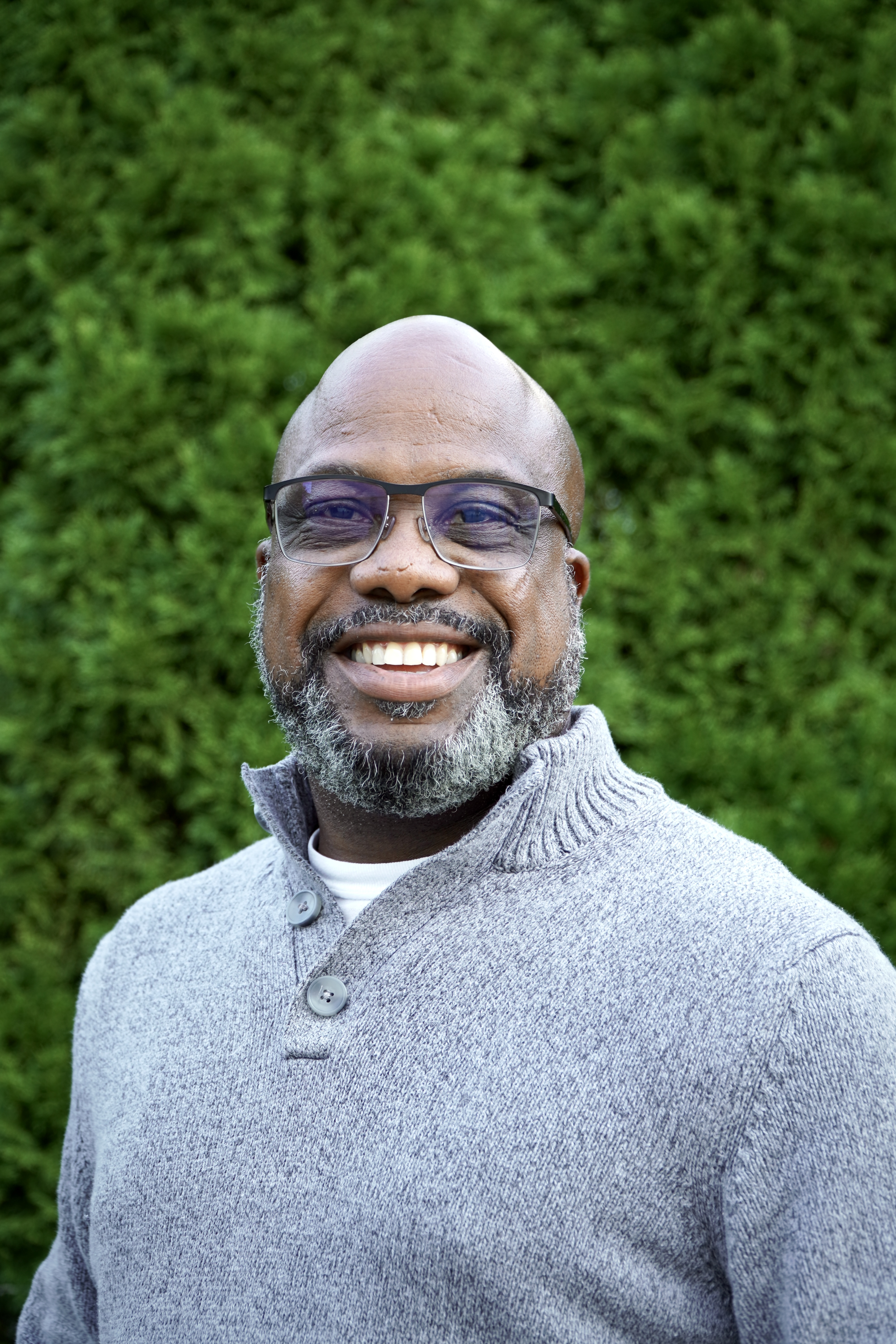 ​Aland Stamps is a former foster youth who grew up in foster care during the late 70’s and 80’s after his mother, who was a heroin addict, eventually lost her parenting rights as a result of her addiction. After 11 years in foster care and 20 different placements (foster homes, group homes and institutions), Aland aged out of foster care and into homelessness. Within the first two and a half years of aging out, Aland couch-surfed, became a crack addict and alcoholic. He ate out of soup kitchens daily and bounced around from homeless shelter to homeless shelter on the streets of the Cass Corridor in Detroit. He was in a near-fatal car accident, sold drugs to support his own drug habit, was convicted of three felony drug charges and sentenced up to 20 years in prison for probation violations and felony assault. Aland served 7 of that 20-year sentence before being released.

Aland will be the first to tell you that he had loving foster homes and many great development opportunities offered by state and county programs for transition age foster youth, but instead he was rebellious, unreasonable, angry, and defiant. He will tell you that he did not fail because of lack of resource and the support of caring adults around him while in foster care. A combination of the wrong story he had been telling himself and others, a pattern of self-sabotaging behavior, a lack of awareness, understanding, acceptance, and forgiveness all played major roles in the most difficult and challenging parts of his life.

Aland struggled with addiction, severe depression, and increased thoughts of suicide for much of his life after prison until a spiritual awakening brought him to the point of surrender. He finally came to a point where he had no choice but to revisit his story, the one he had been telling himself ever since he could remember.

He found that the story he had been telling himself was far from the truth. He found that his mother did love him, but she was a struggling heroin addict, that he was “good enough” and worthy of love from caring adults and foster parents. That he was smart enough for school, and not the slow kid that everyone made fun of. He found that he was not all the names people called him and that his belief system was made up of hurtful words said to him. Most importantly, he realized that he was in foster care through no fault of his own.

Aland then started applying the principals of addiction recovery to his foster care recovery, but with a few differences unique to being a victim of abuse and neglect. He constructed and worked the steps of Foster Care Recovery which are:

Aland enrolled in college and graduated at age 43 with an Associates Degree. His plan was to obtain a Master’s of Social Work degree and become a Licensed Master social Worker (LMSW), but his passion to help aging out foster youth who were falling through the cracks as he did and to help former foster youth of all ages live a full and productive life grew so strong that he put his college plans on hold to begin what he believed to be his life-long mission: to help others who have lived similar experiences and struggle with making a mental transition out of foster care and lead them to foster care recovery. Thus, Aland founded River Jordan, Inc.